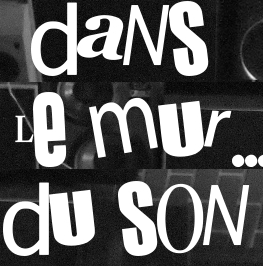 French language website ‘Dans le mur… du son‘ compare Verse Metrics’ Radians EP to Mogwai, Arab Strap, Aereogramme and Low in it’s review of the 5 tracks. Again, our French isn’t the best and Google translate leaves a lot to be desired in the accuracy stakes for this piece so if anyone out there can get us a better idea of the context, please comment below.

‘Semaphore’ seems to be a favourite.